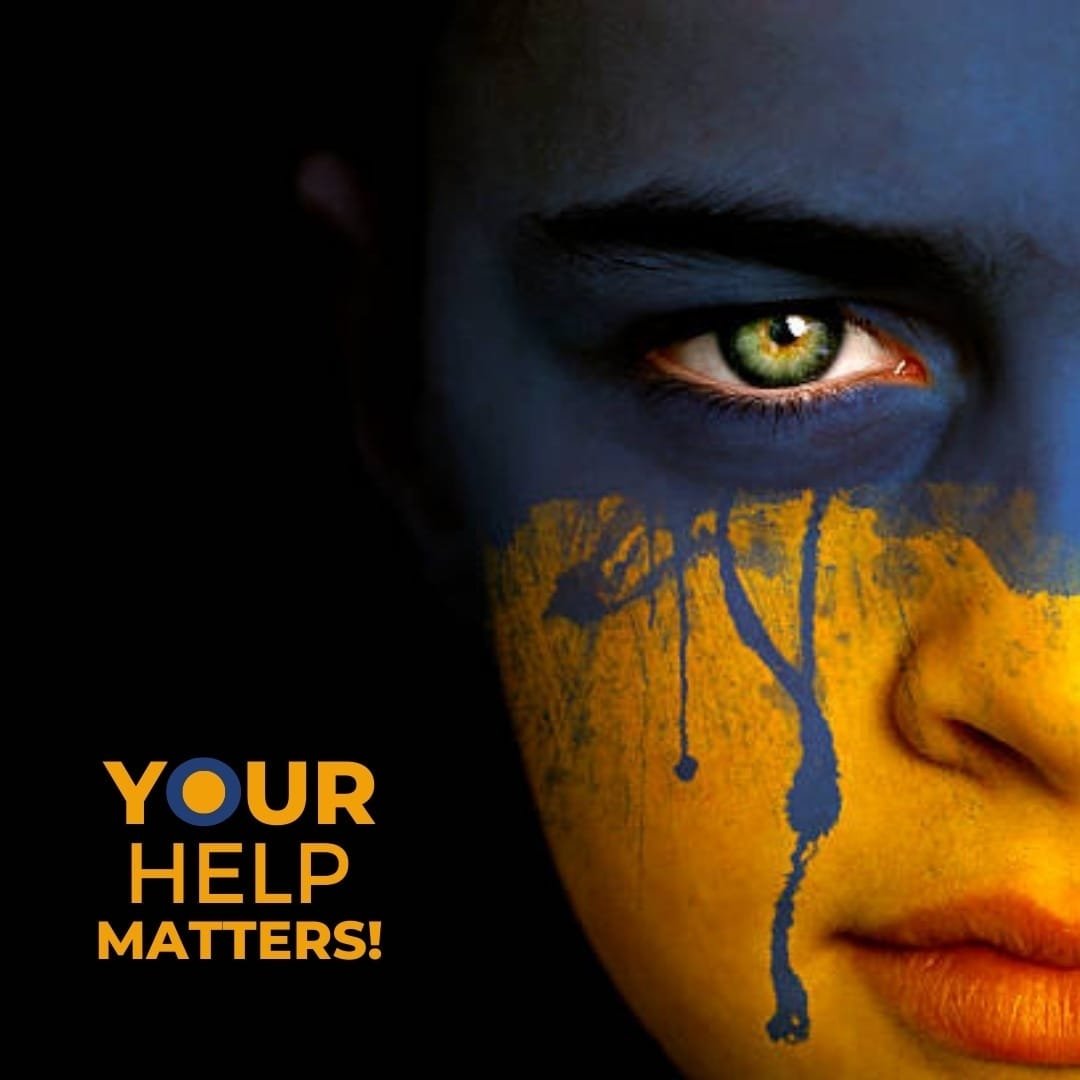 CHICAGO , ILLINOIS, UNITED STATES, June 22, 2022 /EINPresswire.com/ — Those following Chicago-based logistics broker Cargoos on social media lately may have noticed something a bit different about its posts. Each of the company’s pictures on its social media channels has incorporated a series of orange and blue dots. When considered in their entirety, they spell out an important message via Morse Code: Stand With Ukraine.

Throughout the campaign, Cargoos has featured images of various vehicles, sometimes asking fans to guess the model, while others feature inspiring quotations. Some images have also featured vehicles used by Ukrainians to defend their country against Russian aggressors. Each picture features a series of dots that translate to a letter in the company’s Stand With Ukraine message.

Cargoos’s campaign has been met with excitement from its followers. With its message of solidarity now fully articulated, the freight broker is now shifting from online support to real-world action by launching a fundraising campaign to benefit the besieged country. The campaign has already earned the support of Indian actor Tridha Choudhury (Instagram @tridhac) who is helping the fundraising efforts.

“Our brand loves engaging with our clients and fans in exciting and innovative ways,” said Jaymie Freeman, Cargoos spokesperson. “Our latest social media campaign has allowed us to do this while sharing a critical message that we can all stand behind. We hope our followers will rally behind our cause to Stand With Ukraine and join us in raising funds to support those in the country impacted by war.”

To learn more about how to donate to Cargoos’s Ukraine fundraising campaign, visit the company’s Instagram: